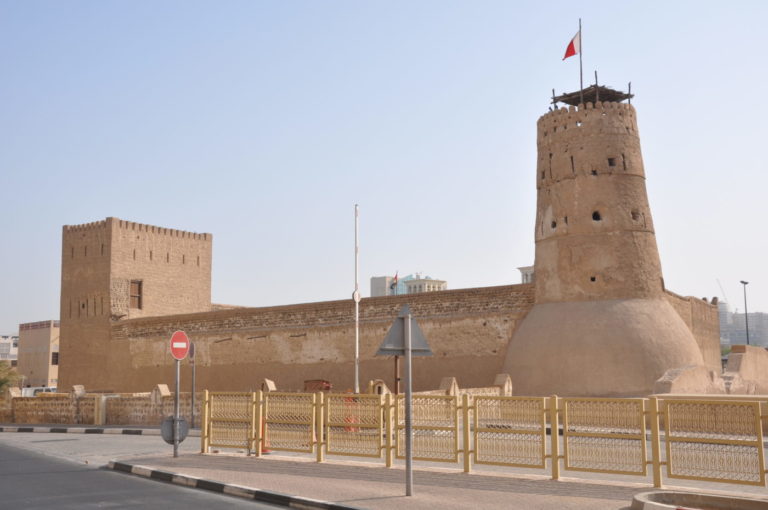 How many different countries have you been to? Which country was your favorite to visit? Why?