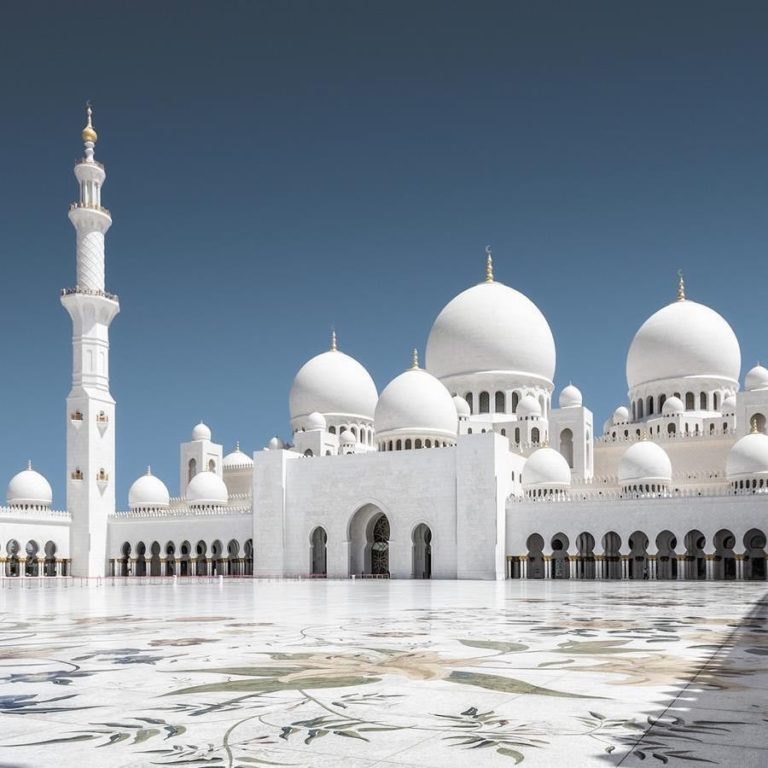 The United Arab Emirates is a land with a diverse and fascinating history. A variety of people and cultures call it home. Important sites to many religions including Islam, Christianity, Jainism, and Sikhism can be found there.