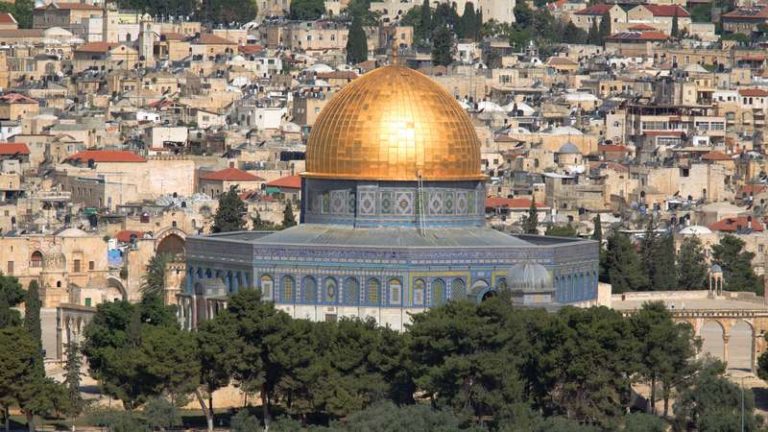 The Holy Land is full of sites of cultural, religious, and historic significance to Jews, Christians, and Muslims alike. Some of the most important locations in the Muslim world can be found in the Holy Land. Here are some of the top Muslim sites to visit in the Holy Land.