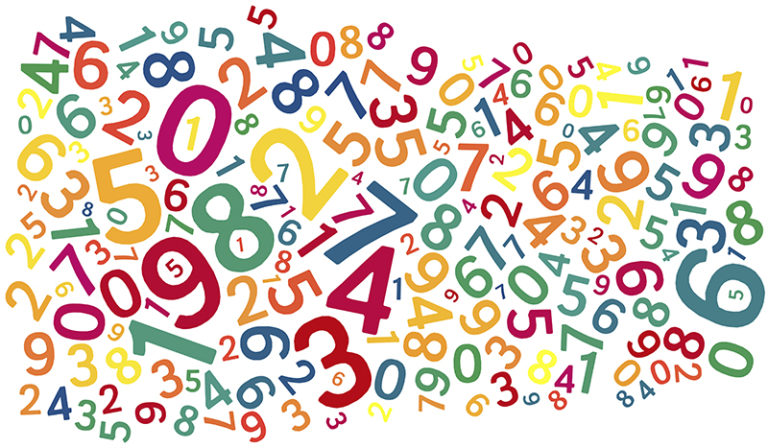 Numbers have special significance in Judaism. Nowhere in our tradition is this clearer than in the Passover Seder ritual.

In the Seder we have one, two, three, four, and five. Why? What do these numbers mean to us? What else could they mean?

Could dipping vegetables twice in salt water suggest that the first “dip” is to cleanse yourself of Slavery to reach the Wilderness, and the second, cleansing in the Wilderness to prepare for Freedom in the Promised Land?

Three pieces of Matzo
Abraham, Isaac, and Jacob, The Three Patriarchs.
Isaac was to be Abraham’s sacrifice (like the Affikoman)
Sarah, Rebecca, and Rachel, the three Matriarchs
Past, Present, and Future

“Past is History, Future is Mystery, All we have is now, which is why it is called a Present”

When God spoke to Abram and made a covenant with him, he asked him to look in all four directions, North, South, East, and West.

And the Lord said to Abram, “Raise your eyes and look out from where you are, to the north and south, to the east and west for I give all the land that you see to you and your offspring forever.”