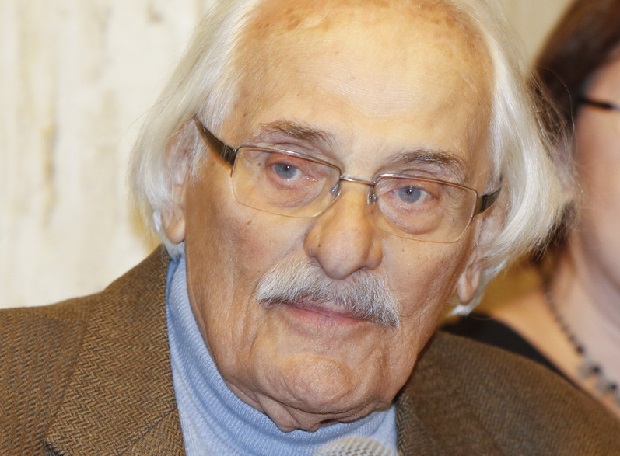 Samuel Willenberg, the last survivor of Treblinka, the Nazi death camp where 875,000 people were systematically murdered, died in Israel at the age of 93 on February 19, 2016. Only 67 people are known to have survived the camp, fleeing in a revolt shortly before it was destroyed. Treblinka holds a notorious place in history as perhaps the most vivid example of the “Final Solution,” the Nazi plan to exterminate Europe’s Jews. Unlike other camps, where some Jews were assigned to forced labor before being killed, nearly all Jews brought to Treblinka were immediately gassed to death. Only a select few mostly young, strong men like Willenberg, who was 20 at the time, were spared immediate death and assigned to maintenance work instead.

On Aug. 2, 1943, a group of Jews stole some weapons, set fire to the camp and headed to the woods. Hundreds fled, but most were shot and killed by Nazi troops in the surrounding mine fields or captured by Polish villagers who returned them to Treblinka. “The world cannot forget Treblinka,” Willenberg told The Associated Press in a 2010 interview. He described how he was shot in the leg as he climbed over bodies piled at the barbed wire fence and catapulted over. He kept running, ignoring dead friends in his path. He said his blue eyes and “non-Jewish” look allowed him to survive in the countryside before arriving in Warsaw and joining the Polish underground.

After the war Willenberg moved to Israel and became a surveyor for the Housing Ministry. Later in life, he took up sculpting to describe his experiences. His bronze statues depicted Jews standing on a train platform, a father removing his son’s shoes before entering the gas chambers, a young girl having her head shaved, and prisoners removing bodies. “I live two lives, one is here and now and the other is what happened there,” Willenberg said. “It never leaves me. It stays in my head. It goes with me always.” His two sisters were killed at Treblinka. He described his survival as “chance, sheer chance.” The Nazis and their collaborators killed about 6 million Jews during the Holocaust. The death toll at Treblinka was second only to Auschwitz, a prison camp where more than a million people died in gas chambers or from starvation, disease and forced labor.