My daughters and I love to cook together. One of the first recipes we ever made together was cranberry jelly for Thanksgiving. We enjoyed the canning process so much that we explored other fruits that we could make into jam or jelly. While celebrating Succot, our Harvest Festival, they asked me if we could eat the Etrog, a special citrus fruit used in the Succot holiday. I replied, “why not” and developed this recipe for Etrog Marmalade. We make it for Succot then preserve it for Passover.

An etrog is a yellow citrus fruit, shaped like a lumpy lemon that is used during the celebration of Succoth. Originally only grown in the Middle East, Jews have planted etrog orchards all over the world, cultivating the fruit wherever it can thrive. Read our blog for more about the meaning of the etrog and the lulav.

Our family is obsessed with the etrog. I have an etrog from my childhood, which is now over 40 years old! It may be the oldest etrog in the World. 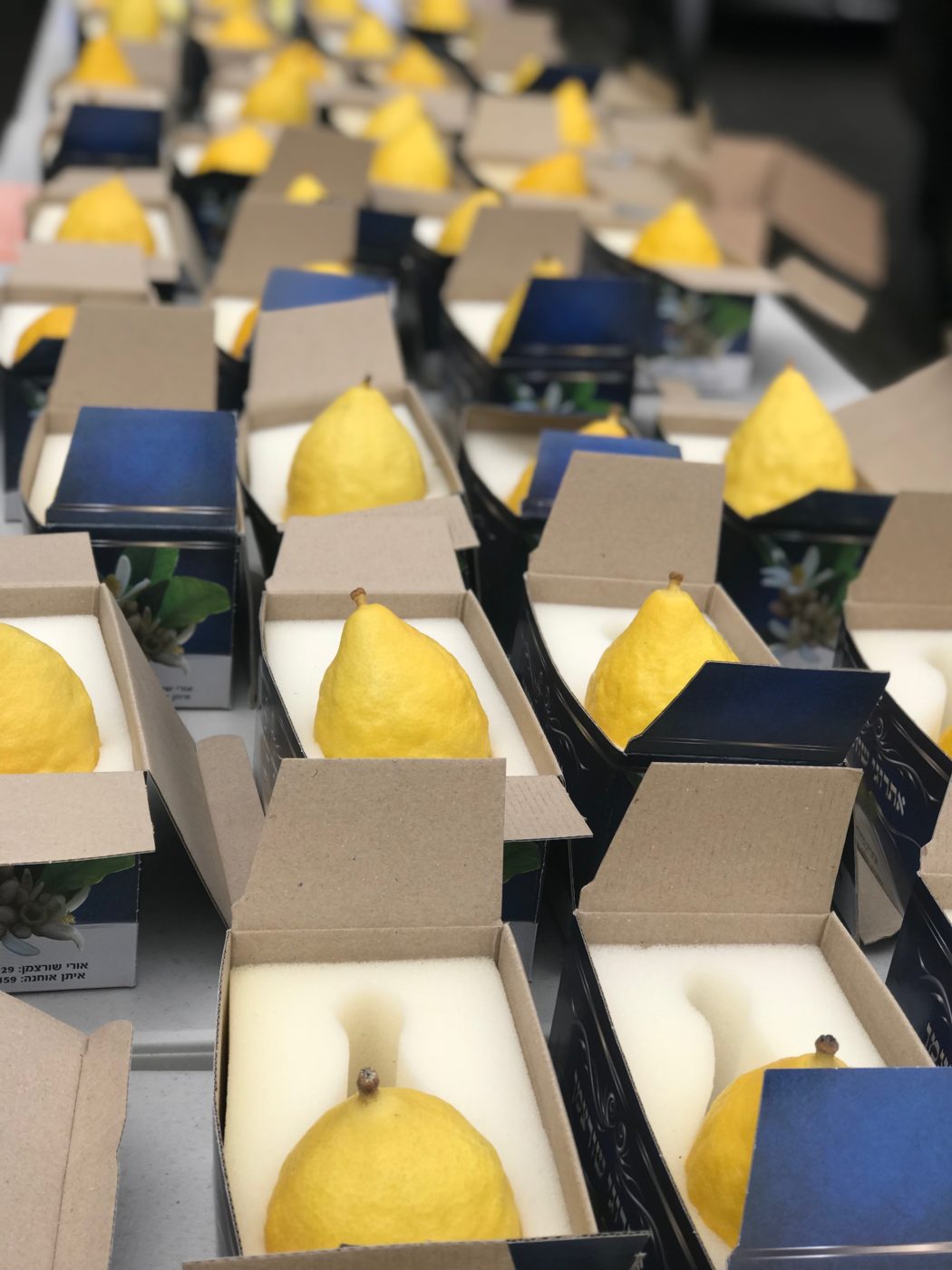 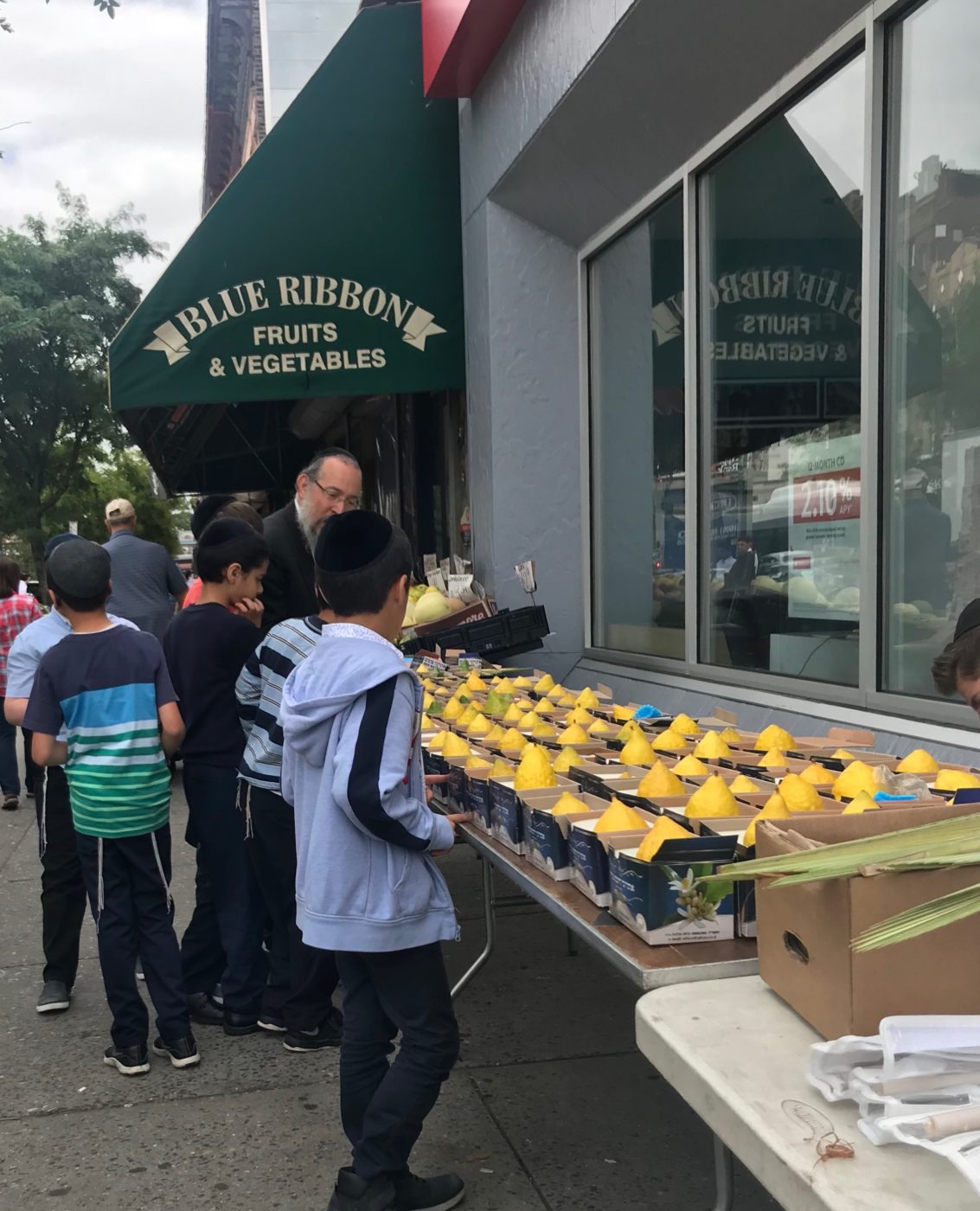 Love marmalade, and adding etrog is intriguing. For how long is the marmalade processed in the boiling water bath, please? I would expect 5 to 10 minutes?

A low boil for 15 minutes and then after adding the sugar simmer for an additional 45 minutes.

what do you do after #9 ? How long do you keep in the post of boiling water? Then what??

Reduce heat and simmer for 15 minutes with cover on the pot.
Turn off heat, remove lid and let jars sit in hot water another 5 minutes.
Remove jars from pot and set aside at room temperature for 24 hours
Store in a cool, dark place for up to 1 year

i am from Italy hello. Can you help me translate? /rardor