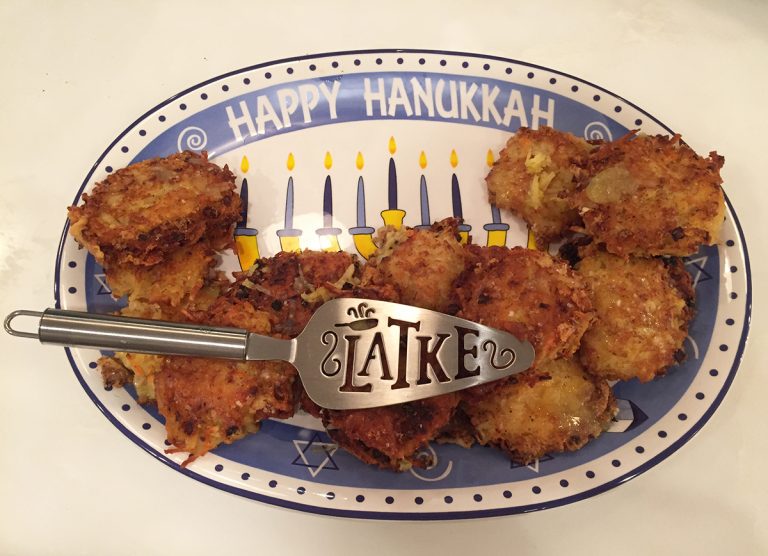 For much of Jewish history, Hanukkah was considered a minor holiday. Today, the holiday has become a major celebration on the Jewish calendar for both secular and religious Jews.

Maccabees as Inspiration: One reason for the renewed interest in Hanukkah in the modern period is that the early Zionists, including many secular writers and activists, drew inspiration from the Maccabees, viewing them as models of heroic Jews, willing and able to fight for their freedom. The story of the victory of the few against the many, the bravery and skill of Judah and his small, smart army, gave Zionists great inspiration.

Hanukkah in the Holocaust: There are inspiring stories about how Jews in the Holocaust foraged for scraps of potato skins and bits of butter to create light for makeshift Menorahs. They did so not only to maintain the tradition, but also to assert their faith in miracles even in their darkest hour.

The Maccabiah: The Maccabees had come to be associated with physical prowess and the Maccabiah was chosen as the name for the Jewish Olympics. The Maccabiah has become a major contest for Jewish athletes from around the world, modeled on the Olympics – another Greek tradition.

Some thoughts about Hanukkah in America: Hanukkah has enjoyed a major resurgence in North America, due to its proximity to Christmas. Popular with both observant and secular Jews, many view Hanukkah as “the Jewish Christmas.” In the spirit of American pluralism, many public institutions mark Hanukkah with Menorahs alongside Christmas decorations.

Consumerism, of course, has played a significant role in the recasting of both of these ancient holidays with roots in religion, Hanukkah and Christmas, as major gift giving occasions. For contemporary Jews, Hanukkah invites us to think carefully about how to preserve and renew Judaism in a pluralistic society.

But Jewish questioning about how best to maintain and develop its culture in a multicultural world is not new. In the days of the Maccabees, many Jews were attracted to Greek culture, and adopted various Hellenistic ideals and practices into their lives. In fact, large numbers of Jews considered the Maccabees religious zealots, who refused to allow for Jewish cultural evolution. Tragically, in the time of Judah and his Maccabees, there was violent civil unrest between competing factions within the Jewish community.

Today, we continue to wrestle with complex questions of Jewish continuity and innovation, and our relationship to larger cultural influences. What must we preserve? How much change is necessary to keep Judaism vital and relevant? How can we remain one people with a variety of approaches to Jewish life?