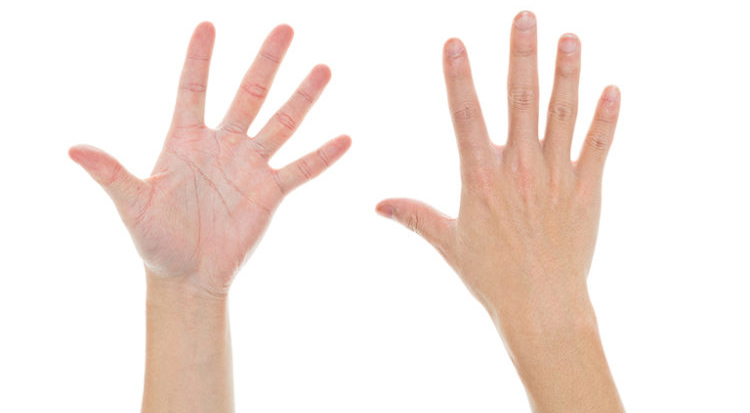 Have you ever discovered a friendship in a former foe? When was the last time you embraced a totally different perspective from your own and found a surprising sense of harmony and understanding?

Today, there is a lot of talk of public discord and the inability to find common ground and bridge the political divide. Some talk about the need for tolerance of political differences. I believe there is another way to think about it. In addition to tolerance, I believe we need a celebration of political and ideological differences by embracing our differences, as opposed to only seeking out similarities, we can actually bring more harmony into our lives.

This blog explores the concept of the harmony of opposition.

Many people seek out others with the same perspectives. It validates ones ideas and feels more comfortable. I spent time contemplating the idea of “sameness” and studying different philosophies, and have concluded that nothing can actually be the same. The Greek philosopher Heraclitus famously said “No man enters the river twice, for it is not the same man, and it is not the same river.” There are always differences. Even identical twins have a slightly different genetic make-up. Therefore, if no two ideas, people, moments or things can be the same, we need to learn to accept differences.

The most easily understood and extreme differences are opposites. Does this mean that opposites necessarily create conflict or discord?

I looked to the human hand for a simple answer. We sometimes take the usefulness of the human hand for granted. The hand is so effective due to the evolution of the “opposing thumb”. The thumb, unlike other fingers, is opposable. It is unique in that it can be turned on itself and reverse directions with the other four fingers. This allows the hand to grasp and hold objects in a way that would be impossible if all five fingers moved in the same manner. The ability to grasp and hold based on the opposable thumb is what allowed humans to develop accurate fine motor skills. This led to the development of tools, significantly advancing and extending human physical capabilities. Its evolution is typically associated with Homo Habilis species, the forerunner of Homo Sapiens. This evolution is considered to have occurred more than 2.3 million years ago. Homo Habilis is thought to have been the forerunner to Homo Erectus later evolving to the modern human species.

I continued to explore Heraclitus and his thoughts on finding harmony in opposition.

He said the following:

“What is cold becomes hot, what is hot becomes cold, what is moist becomes dry, what is dry becomes moist”.

“The same are in fact the beginning and the end in the circumference of the circle”.

“Opposites are concordant, and from the discordant comes beautiful harmony, and everything happens according to contention”.

Heraclitus explored the harmony of opposition in the context of a free flowing river. Despite the differences of the source of river water at the top of the mountain and at the end of the river pouring into the ocean, the entire river is connected by the same free flowing water. Despite the differences, upstream vs. downstream, mountain water vs. ocean water, they are connected and exist as part of the same river.

The harmony of opposites allow the river to freely flow and sustain vibrant life, such as fish and vegetation. By contrast, water that doesn’t have movement or integration of opposite sources could be a pond or a lake. Without a fresh water source, the water can become still and stagnant. Life cannot flourish or be sustained in stagnant water. In other words, though the waters are always changing, the rivers stay the same. Indeed, it must be precisely because the waters are always changing that there are rivers at all, rather than lakes or ponds. The message is that rivers can stay the same over time even though, or indeed because, the waters change. The point, then, is not that everything is changing, but that the fact that some things change makes possible the continued existence of other things.

I looked to the Bible to explore the concept of harmony of opposition in Ecclesiastes 3.

Ecclesiastes 3 starts off with:

“A season is set for everything, a time for every experience under heavens.” What is interesting when you read further is that every phrase lists complete opposite actions and circumstances. “A time for silence and a time for speaking… A time for loving and a time for hating…A time for war and a time for peace”.  I believe that the Bible teaches us that we can only truly find harmony if we fully experience the breadth and depth of life by experiencing all of life and not just the dimensions of life that we might choose.

In conclusion, I would to explore the uniqueness of the human hand shake. 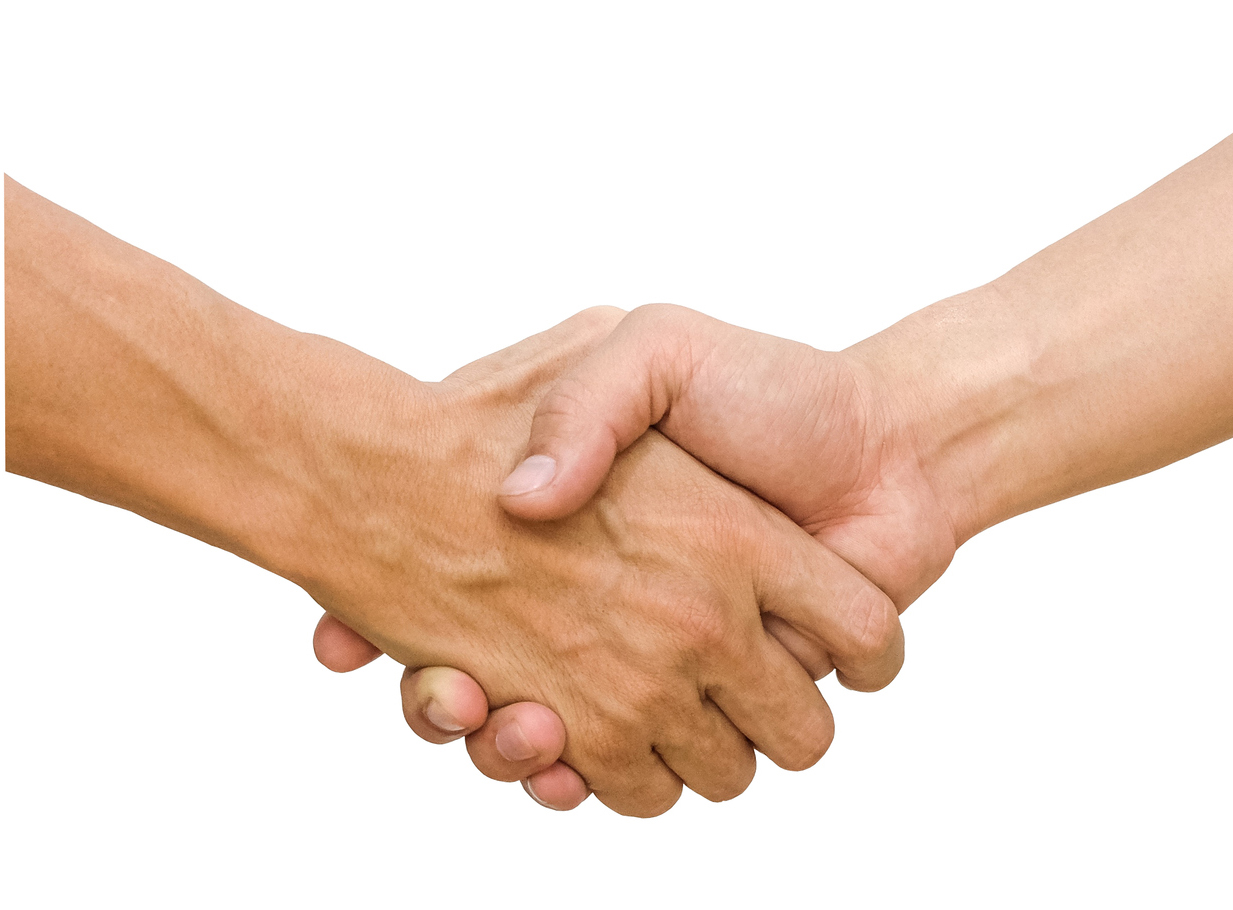 A handshake is entirely intuitive. Who initiates and how high and hard do you shake? When do you stop shaking? It is truly an emotional and meaningful connection between two people. However, the most important part of the hand shake involves the thumb. Imagine a handshake if you didn’t or couldn’t use your thumb. It would be considered a “fish hand” that would create an unsettling feeling. It is truly using the oppositional force of your thumb that creates shared human connection and harmony. May we all strive in the coming year to seek out oppositional ideas to create harmony and pause to consider how a simple handshake can create connections in our communities and beyond. 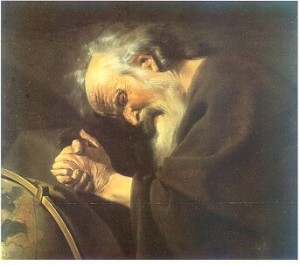 A Greek philosopher of the late 6th century BCE, Heraclitus criticizes his predecessors and contemporaries for their failure to see the unity in experience. He claims to announce an everlasting Word (Logos) according to which all things are one, in some sense. Opposites are necessary for life, but they are unified in a system of balanced exchanges. Heraclitus propounded a distinctive theory which he expressed in oracular language. He is best known for his doctrines that things are constantly changing (universal flux), and that opposites coincide (unity of opposites).