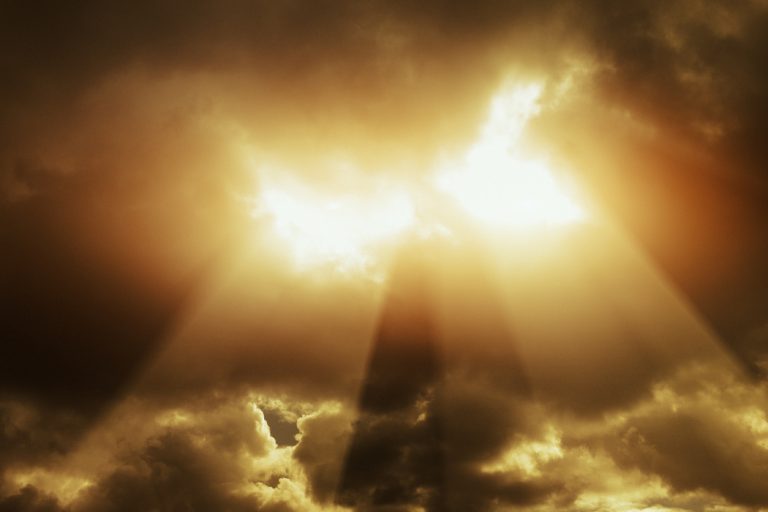 Heartfelt thanks to Rabbi Daniel Gropper for sharing this poignant Rosh Hashanah sermon about difficulties we all face from time-to-time.

On the coffee table in my study is a cardboard box containing baseball cards of every Jewish Major Leaguer who played the game between 1871 and 2003. These cards are often the fascination of many a Bar Mitzvah boy and their fathers. All jokes aside, it is not an empty box. There are many more cards there than just Shawn Green, Hank Greenberg and Moe Berg.  One such card is of Bob Tufts. Bob was a Massachusetts native who, during the 1980s pitched in 27 major league games. According to the records from the American Jewish Historical Society, he is one of only six major league ball players who converted to Judaism. At the ceremony marking his conversion, Bob was asked if he would like to choose a Jewish name. His response: “Yes…. Sandy Koufax.”

Whether or not he knew it, even through his humorous response, Tufts was actually doing a very Jewish thing. According to our tradition, the act of naming someone – even oneself – is an effort to say something hopeful about the future of the one being named. When a baby, for example, is named after a loved one – it is done, not only to honor the memory of the person who passed, but also to express a heartfelt hope that the values that made that person special will somehow live on in this new life.

In a larger sense, we too, at this time of year, do our own kind of naming. During the Holy Days, it is traditional as we meet and talk with one another, to give names of hope to the year ahead: “Shanah Tovah – “A good year” — “Shana Metukah” – “A Sweet Year” “Shanah Shel Bri’ut” – “A Healthy Year.” These names, these thoughtful greetings to the season are our way of praying that these qualities: goodness, sweetness and good health will somehow find their way into this new year.

And yet… what if we know… what if we already know as we enter this year that, for us, the coming months really won’t be defined by goodness… or sweetness.. or by good health? What if I already know – that, either in my own life or in the life of someone I love – the coming year is going to be really hard? How am I to enter this new year? What blessing is there for me?

Some of us enter this year battling cancer and other diseases that turn our world asunder. Some are navigating a new life as a single parent, as divorce has upset the equilibrium of our lives. Others are waiting for the puzzle pieces of their family to realign after the death of a parent, a spouse, a sibling, a child.

Perhaps the following story might help, or at least lend some perspective….

One day the wise King Solomon decided to humble Benaiah ben Yehoyada, his most trusted minister. He said to him, “Benaiah, there is a certain ring that I want you to bring to me. I wish to wear it for Sukkot which gives you six months to find it.”

“If it exists anywhere on earth, your majesty,” replied Benaiah, “I will find it and bring it to you, but what makes the ring so special?”

“It has magic powers,” answered the king. “It can make a happy man sad and a sad man happy.” Solomon knew that no such ring existed in the world, but he wished to give his minister a little taste of humility.

Spring passed and then summer and still Benaiah had no idea where he could find the ring. On the night before Sukkot, he decided to take a walk in one of the poorest quarters of Jerusalem. He passed by a merchant who had begun to set out the day’s wares on a shabby carpet. There were rings and earrings and bracelets. “Have you by any chance heard of a magic ring that makes a happy man sad and a sad man happy?”

The merchant had heard of no such ring. But then, as if by magic, the merchant’s father appeared. With an old gnarled finger he beckoned to Benaiah. As he watched, the grandfather took a plain gold ring from the carpet and engraved something on it. When Benaiah read the words on the ring, his face broke out in a wide smile.

That night the entire city welcomed in the holiday of Sukkot with great festivity. “Well, my friend,” said Solomon, “have you found what I sent you after?” All the ministers laughed and Solomon himself smiled.

To everyone’s surprise, Benaiah held up a small gold ring and declared, “Here it is, your majesty!” As soon as Solomon read the inscription, the smile vanished from his face. The jeweler had written three Hebrew letters on the gold band: _gimel, zayin, yud_, which began the words “_Gam zeh ya’avor_” — “This too shall pass.”