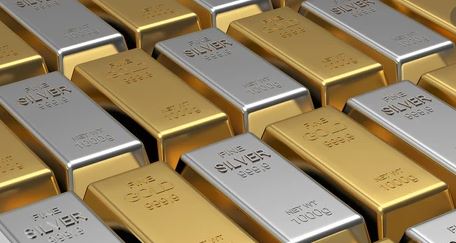 When you’ve been faced with a difficult experience, were you able to learn something from it?  Did you internalize these lessons and continue to grow afterwards? Or did you miss an opportunity to learn and grow?

Some built The Golden Calf, an idol to worship in the instead of God, which greatly angered God. This demonstrated that some of the Children of Israel had lost their way, returning to idol worship, and giving up faith in God.

Others built the Arc of the Covenant. A box beautifully decorated with the gold and silver from Egypt. Inside they placed two sets of tablets containing the Ten Commandments, one set was written by God and broken by Moses while other was written by Moses and intact. They protected the Arc of the Covenant in the Wilderness and later brought it to the Land of Israel where it was placed in Shiloh for 369 years.

Here are a few questions for your seder inspired by the biblical use of gold and silver, hopefully they inspire lively and thought-provoking discussions.