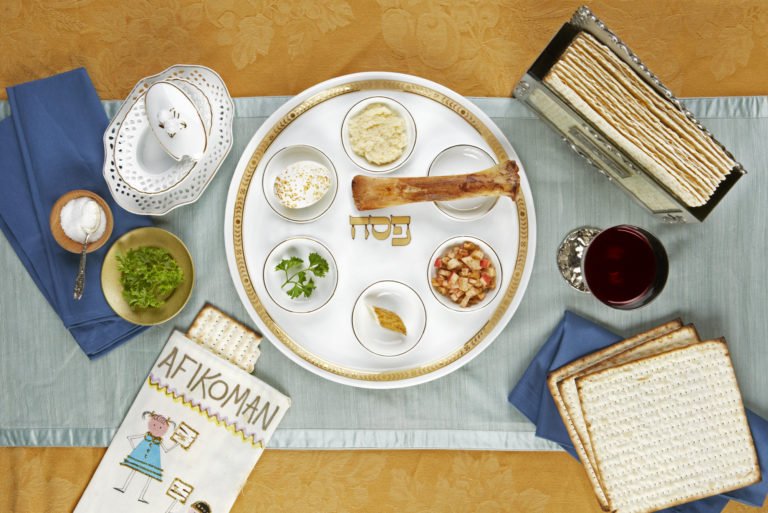 The Seder Plate is the story of Passover on one single plate. The Seder plate is a most efficient and symbolic way to make sure that the major themes of Passover are never forgotten. Each element in the plate has a specific role in the story of deliverance, and no Seder table is complete without a Seder Plate. 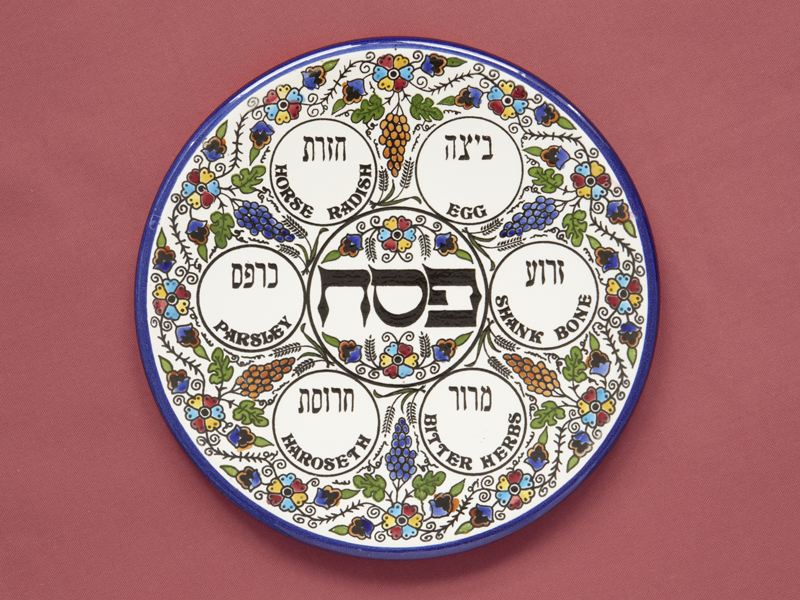 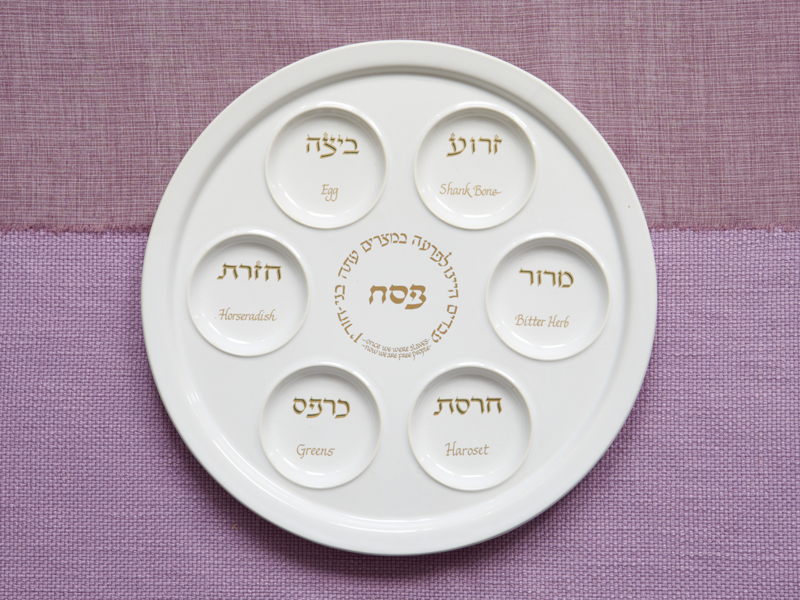 Charoset is a sweet, dark-colored paste made of fruits and nuts. The word “Charoset” comes from the Hebrew word cheres — חרס — “clay.” 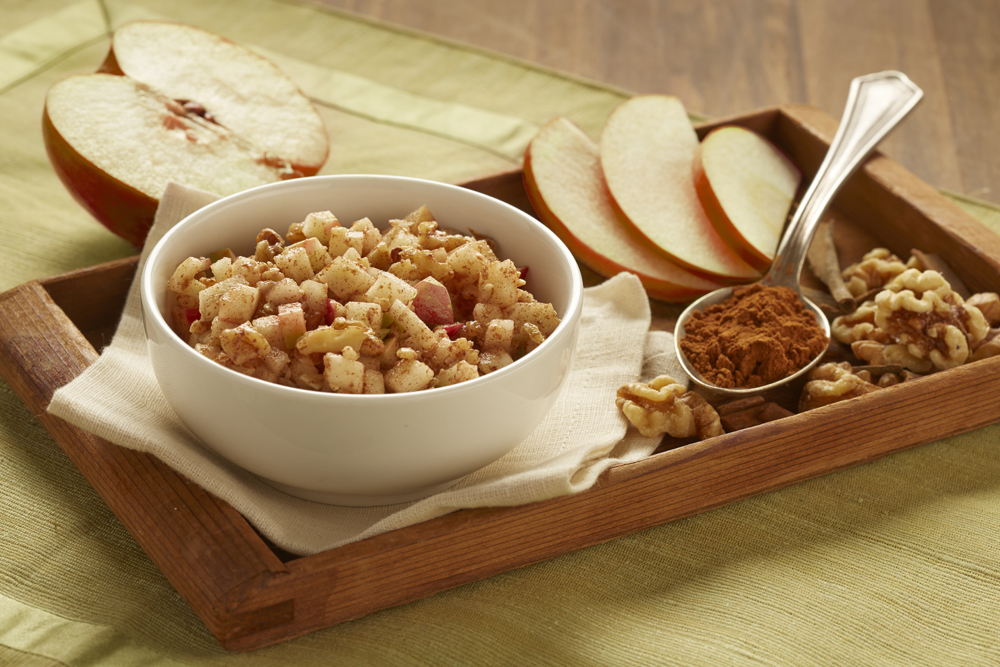 Maror is a bitter tasting herb. 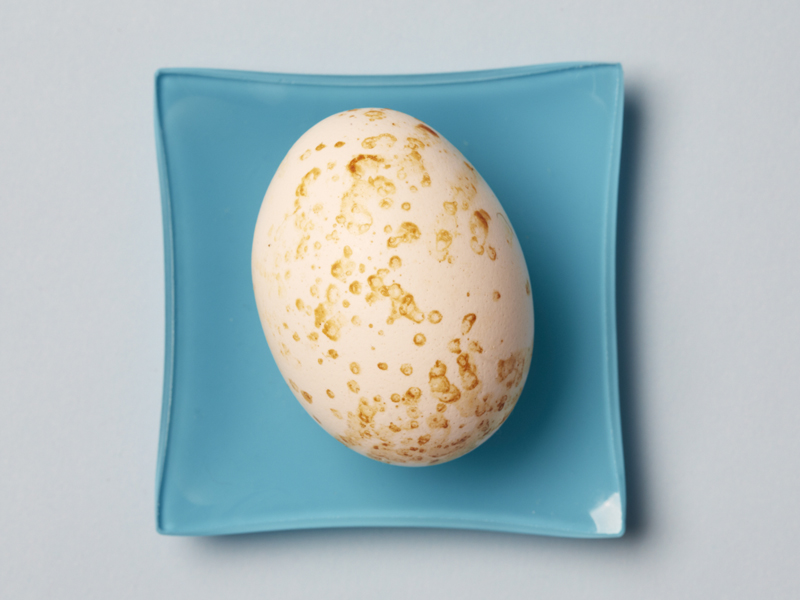 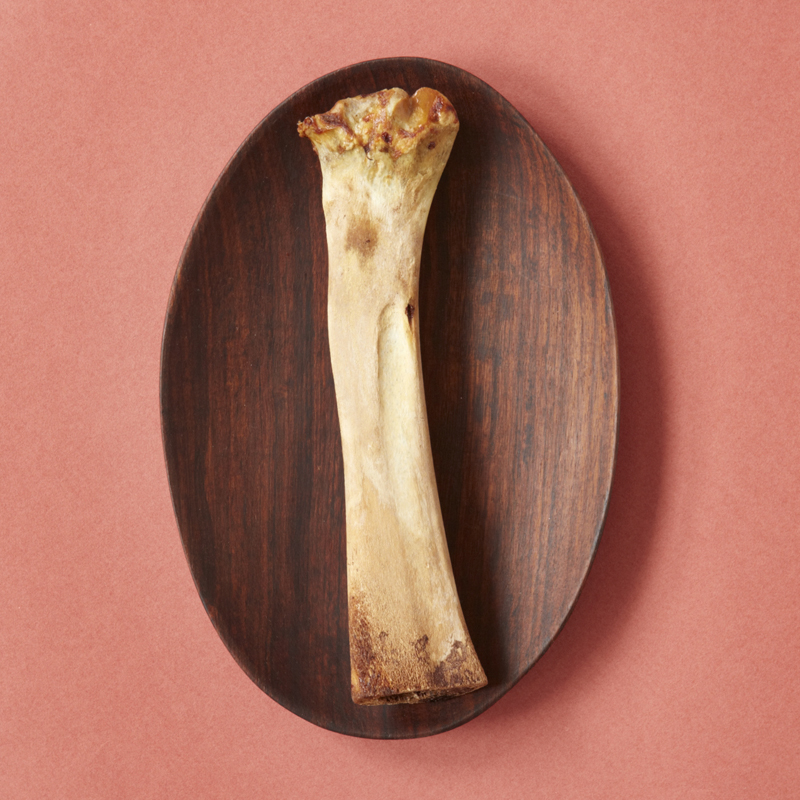 The shank bone of a lamb is roasted and placed on the Seder plate. The shank bone is a symbol of the lamb sacrificed the night before the Jews were led out of Israel. The lamb’s blood was placed over the entrance to each Jewish home to protect those who lived inside.

One-way to think about the importance of the shank bone: It really is about a sacrifice. There were two sacrifices involved in the Passover story. The Israelites sacrificed the Pesach lamb; the Egyptians were compelled by God to give up their own first-born child. For the Israelites, sacrificing the Pesach lamb and using its blood to mark their doorways, was a defining moment – the moment when they truly identified as the Israelites and not as slaves in Egypt.

The fresh herb on the Seder Plate can be any fresh green herb, typically parsley but easily dill or any other fresh taste will do.

The Seder Plate is the outline of the Passover story. If all you were able to accomplish during a Seder were to discuss and understand the role of each element is included on the Seder Plate, you would truly understand the meaning and message of Passover.