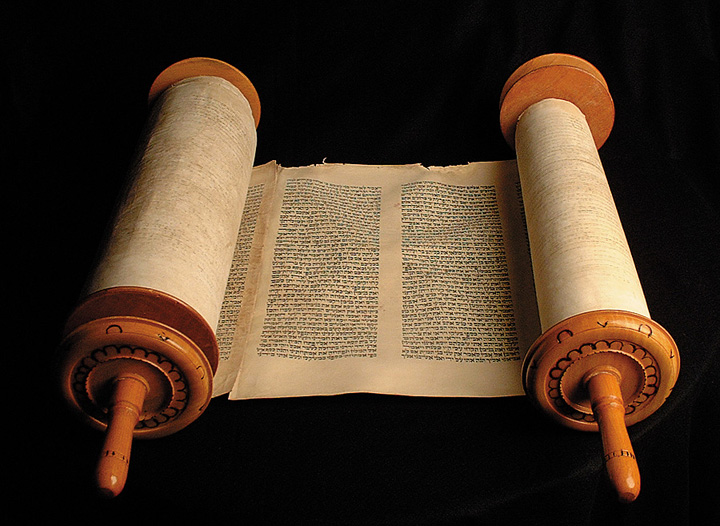 Which character in the Bible does the Torah tell us MOST about his or her emotional state? 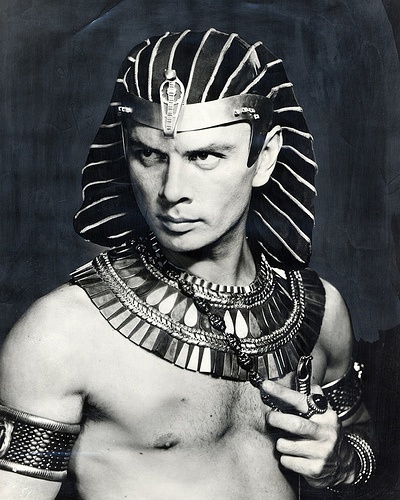 Answer: Pharaoh. There are 17 references to his emotional state. The Torah references Pharaoh’s “lev,” his heart.

Why? The Israelites escaping from slavery in Egypt, to wandering in the Wilderness, and reaching freedom in the Promised Land. This was a happy story for the Israelites.

But who was not happy? The Pharaoh! The Pharaoh had a successful slave-based economy. He was about to lose all of his slaves! This would ruin his economy and his life!

Pharaoh struggled 17 times in the Torah to deal with the reality of losing his slaves. God gave many signs and sent the 10 plagues to Egypt. But Pharaoh could not accept a future without his slaves. Pharaoh was a “slave” to his past. He was a slave to the concept that he would always have slaves, and unable to imagine that his life could change and his future would be different.

The Torah wants us to identify with Pharaoh because, like the Pharaoh, we are often reluctant to let go of our own past. In order to live unencumbered in the present, and to be ready for the future, we must leave the past behind.

Torah references for the Pharaoh