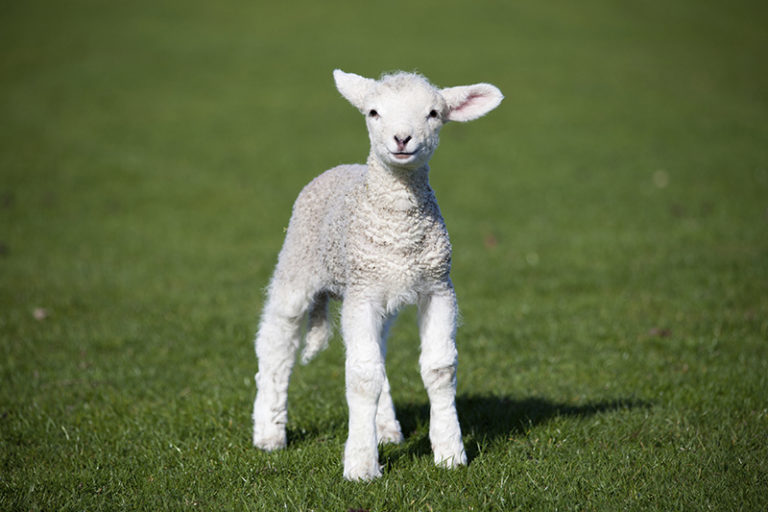 Passover vs. Pesach. Many people wonder whether the “right” name of the holiday is Passover or Pesach. Both are right. But they mean different things.

“This is how you should eat it…you shall eat it hurriedly, it is a Passover offering.”

Exodus 12:21, p. 137 JPS
“Moses then summoned all of the elders of Israeli and said to them “Go, pick out lambs for your families, and slaughter the Passover offering. Take a bunch of hyssop, dip it in the blood…and apply the (blood) to the two doorposts.”

Any household that didn’t make (the) Pesach Sacrifice lost their first-born child. This represents a loss of life, of future generations and it represents the transformation of the Hebrew slaves of Egypt, to the Israelites wandering in the Wilderness and reaching Freedom in the Promised Land.

Sacrifice in Hebrew is Korban, literally “to draw closer,” to become closer with God or man by making a sacrifice. It does not mean “giving something up.”

“The Lord will pass over the door”

“For when the Lord goes through to smite the Egyptians, He will see the blood on the lintel and the two doorposts, and the Lord will PASSOVER the door and not let the destroyer enter and smite your home. You shall observe this as an institution for all time, for you and for your descendants”

As a result, Pesach is the ritual sacrifice of the lamb and is also the Passing Over of the Israelites home by the sign of the blood on the lintel from the Pesach sacrifice. It is a circular and interactive movement. (Similarly balance is both a noun and a verb. It is truly the interactive state of being.)