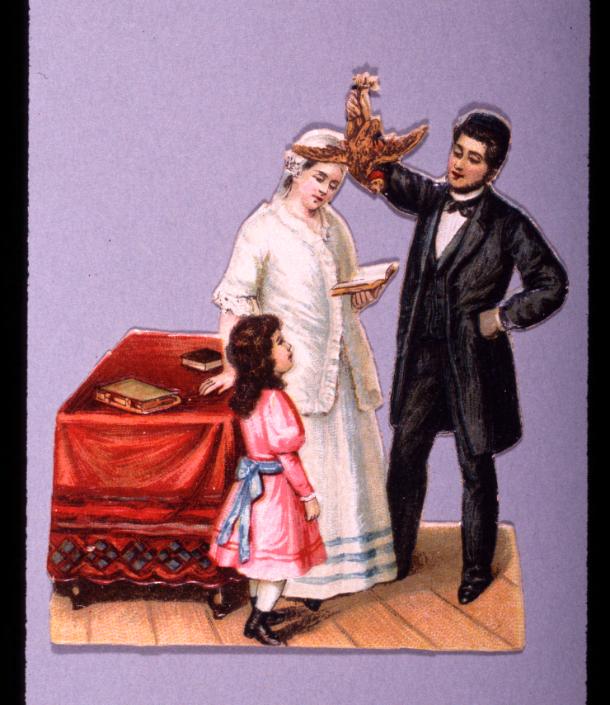 When people think of Yom Kippur their mind goes to the fast, but there are other lesser-known traditions surrounding the day of atonement followed by Jews across the world. Today I’d like to explore one of these traditions: Kapparot, a ceremony of atonement that traditionally uses a live chicken.

The ceremony of kapparot is performed by Hasidic and Orthodox Ashkenazi Jews. The ceremony is a way of symbolically transferring a person’s sins to a chicken which is then killed in order to atone for said sins. In fact, kapparot literally translates to “atonements.”

Kapparot is performed during the Ten Days of Repentance, the period between Rosh Hashanah and Yom Kippur. It is said that the best time for the ceremony to take place is before dawn on the day before Yom Kippur.

When performing kapparot, you can’t just use any chicken. A man performing the ritual needs a rooster, while a woman uses a hen. If a woman who is pregnant with a male child is performing kapparot she can choose to use a hen or a rooster. Ideally each person uses their own chicken, but if that isn’t a viable option a family can perform kapparot together.

Once the proper chicken has been acquired, the person performing the ceremony swings the bird over their head three times. While doing so they recite a prayer marking the chicken as their proxy to atone for their sins.

The prayer recited in kapparot translates as follows:
This is my exchange. This is my substitute. This is my expiation. This rooster/hen shall go to its death and I shall proceed to a good, long life and peace.

After this, the chicken is taken to a shochet (a kosher slaughterer) and is killed a humane fashion in accordance with kashrut laws. The chicken is donated to a charitable cause like an orphanage or homeless shelter so it can be used to feed people in need.

Kapparot is a controversial practice amongst Jews, animal activists, and even rabbis. Nobody is certain exactly how kapparot began. The oldest writing mentioning the practice dates back to the 8th century, but it is widely believed it is centuries older than that. There are a number of reasons that have been given for how kapparot came about and why a chicken is used.

One is that the Aramaic word for rooster is “gever” and the Hebrew word for a man is also “gever.” Thus, a rooster offered in place of a man is substituting one gever for another.

Another explanation is that during the days of the temple in Jerusalem there was a practice where a goat bearing the sins of the Hebrew people would be sent to die in the wilderness. After the destruction of the temple, Jews were forbidden from practicing the rituals done there. By using a chicken instead of a goat this restriction can be sidestepped.

Similarly, some say it is derived from the sacrificial offerings of animals made at the temple in Jerusalem. Since chickens were not one of the animals offered there, they could be used after its destruction. Others say kapparot has pagan origin.

Jews who were uncomfortable with using a chicken created a new version of kapparot. In this alternative method they swing a bag of money around their head instead. The money is then donated to charitable causes.

When I perform kapparot with my family we use a rubber chicken.

I hope you found this look at the tradition of kapparot to be entertaining and enlightening. However, you choose to atone this year, have a meaningful and fulfilling Yom Kippur.