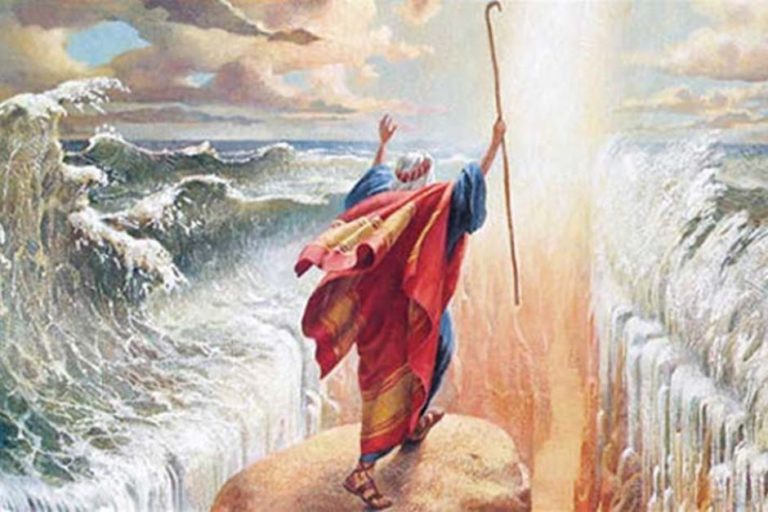 Purim and Passover share an important connection. In the Purim story, Queen Esther saved the Jews from certain destruction from the threat of Haman. In the Passover story, Moses rescued the Hebrews from slavery in Egypt and led them to the Promised Land.

What do Queen Esther and Moses have in common? They were both royalty living at a distance—physically and spiritually removed from their people—in the unnatural comfort of the Royal Palace. 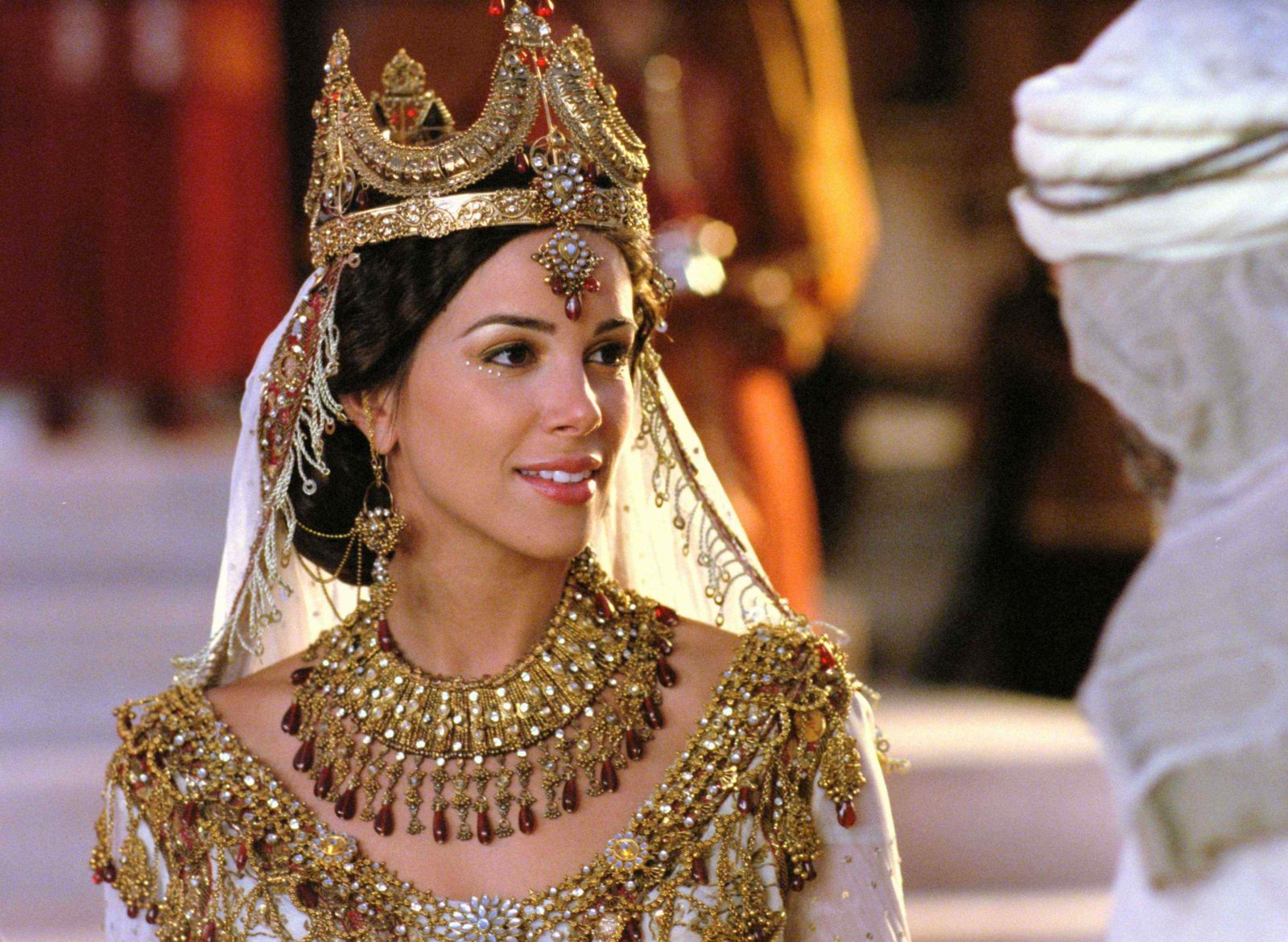 Queen Esther hid her Jewish identity from King Ahasuerus for 9 years. Only after Mordechai warned her “you will not be safe…” did she reveal her true identity and act to save the Jews from devastation.

Similarly, Moses was a prince in Egypt and lived in the Pharaoh’s palace. It is unclear what he knew of his Hebrew identity. However, after witnessing the degradation of the Hebrew slaves, he begins an extended journey that eventually leads him back to the Egyptian palace, but now as the liberator of the enslaved Hebrews.

In both cases, Queen Esther and Prince Moses initially felt “safe and secure” in their royal palaces. In both cases, when they realized that there was a grave threat to their people, they then chose to openly identify with them. They were only able to help save their communities when they truly became themselves.

Queen Esther was confronted by her Uncle Mordechai to stand up for the Jews and help defeat the threat of Haman to destroy the Jews. Queen Esther felt that she was safe in her castle and did not need to stand up to protect herself or the Jews. Mordechai said to her, “Do not imagine that you, of all the Jews, will escape with your life by being in the King’s Palace. On the contrary, if you keep silent in this crisis, relief and deliverance will come to the Jews from another quarter, while you and your father’s house will perish. And who knows, perhaps you have attained to royal position for just such a crisis.” Esther immediately understood her destiny and responsibility. She replied to Mordechai, “Go, assemble all the Jews who live in Shushan and fast on my behalf… I shall go to the King, though it is contrary to the law, and if I am to perish, I shall perish” (Esther 4:12-17).

Moses’ aha moment was slower to develop than Esther’s. Similar to Esther, Moses was member of the royal family (a prince) and felt safe and secure in the royal palace (in fairness, we know almost nothing about Moses’ life between his birth and adulthood). Moses left the palace and saw an Egyptian taskmaster viciously beating a Hebrew slave. In a moment of rage, Moses killed the Egyptian. Pharaoh discovered this royal breach and sought to kill Moses. Moses fled and wandered in the desert. There, while tending the flock of his father-in-law’s sheep, he came across the Burning Bush. When God saw that Moses had “turned aside,” He called to Moses from the Bush. Moses replied with one simple, but profound Hebrew word, Hineni, “Here I am.” This phrase is used in various biblical stories to articulate a person’s readiness for a calling. In response, God gave Moses his charge to “free the Israelites from Egypt” (Exodus 3:1-15). Still feeling uncertain about his capacity to lead his people, Moses asked “Who am I?” God reassured the new prophet that “I will be with you” and helped him gain confidence of his mission to free the Israelites. And with that, Moses went forth, embracing his destiny as God’s messenger of liberation.

One of my mom’s favorite songs was “I Am What I Am” from the Broadway show, La Cage Aux Folles. In reading about the evolution of the biblical figures of Esther and Moses I heard the words of this song echoing in my ears.