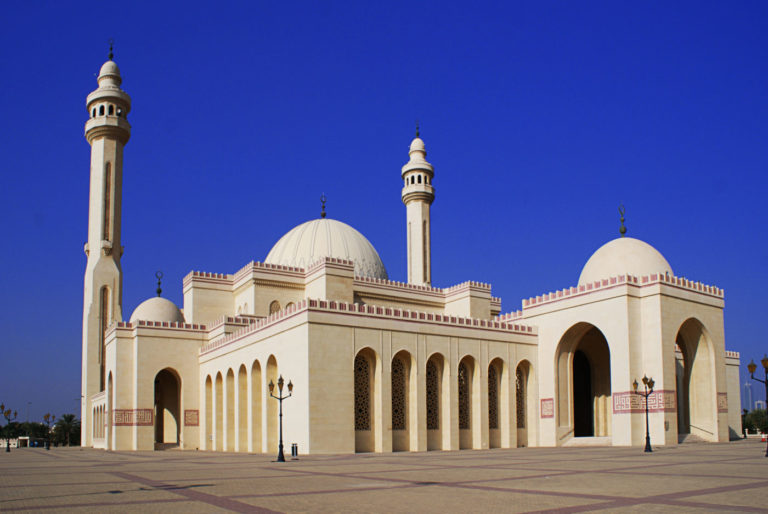 The nation of Bahrain is home to a variety of sites of great historical and cultural value. The region has been inhabited for thousands of years by many different cultures. There are holy sites to multiple religions, natural wonders, and historical places that can be experienced when visiting Bahrain.