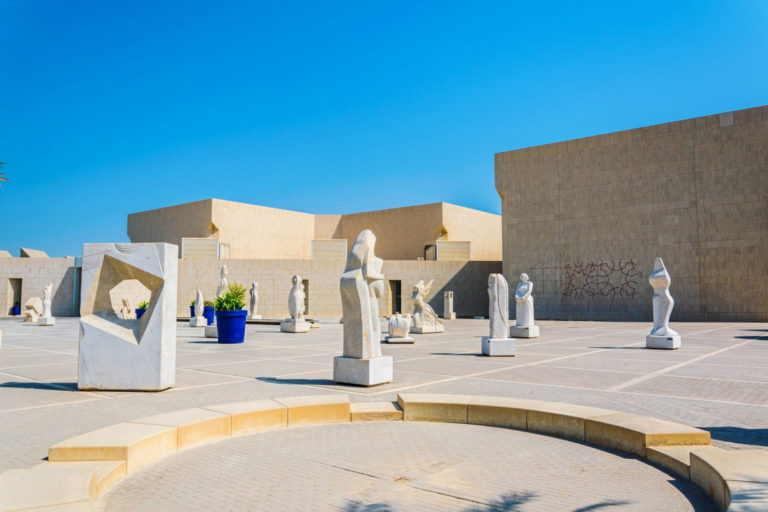 What is your favorite trip you have taken? Why is that trip so special to you?

Bahrain offers a wide range of fun and memorable experiences for visitors to enjoy. Here are some of the top sites and attractions for tourists visiting Bahrain.