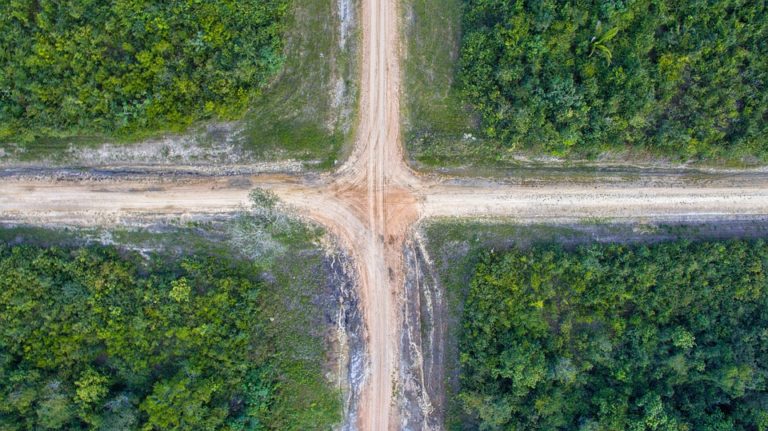 Serendipity and synchronicity are two often-mistaken, yet importantly distinct terms.

Serendipity is defined as an unsolicited, unintentional, and/or unforeseen, yet fortunate realization or learning experience that happens by chance. Furthermore, it can be described as a combination of events which, when they occur separately are not advantageous or helpful, but when they occur together, produce a favorable outcome.

Synchronicity, on the other hand, refers to coincidences that appear to be meaningfully connected, as a result of the force of “the universe.” The term was defined by Carl Jung, an analytical psychologist, who described synchronicity as a “meaningful coincidence of two or more events where something other than the probability of chance is involved.”

Serendipity involves two separate occurrences which may or may not have taken a lot of gestation period. When these two separate events are unified, the subsequent impact is of a relatively short order.  For example, unexpectedly finding a $5 bill in your pocket and buying a candy bar.

Synchronicity, however, involves two separate events or parties with a meaningful gestation period and when combined, dramatically alter the path forward by opening an entirely new set of outcomes. For example, one day, you meet someone you’re romantically interested in and discover that their phone password is identical to yours… and it helps forge an entirely new depth and sustained relationship! The resulting impact is long and sustained.

Examples of synchronicity in the story of Joseph can be found in the following Torah portions:

Jacob left Beer-Sheba and set out for Haran. Jacob encountered the place and had a dream. This passage involves three key elements of synchronicity

The three phrases are as follows:

Then, the following line reads:

“and Jacob encountered the place”

Here, the verb and concept of “vayetse” comes from the root of “to sprout forth.” In other words, go forward and create new life or new path. This concept can be seen throughout the story of Abram (Geneiss 12) when he goes forth from Haran to the land of Canaan. We see it again, in Exodus, when the Children of Israel go forth from Mitzraim (Egypt), through the wilderness and eventually to the promised land

“Yetziat mitzrayim,” the “exit” or “exodus” from Egypt (or “sprouting forth from Egypt”) is mentioned in several passages, including Deut 16:3 and Numbers 15:41. It is also included in the phrase that we say during the end of the Kiddush for Shabbat: “zecher l’tziat mitzrayim,” “a remembrance of the exodus of Egypt.” The Kiddush also reflects this concept of sprouting forth: from the kiddush, we leave the week behind and enter the sanctity of Shabbat. Each of these examples represent sacred transitions.

The word “Haran” literally translates to “crossroads.” The idea that is referenced in the stories of Abram and Jacob is that of coming to the crossroad. Their pivotal moments occur at a crossroads where they must identify and choose a new path in their lives.

Vayifga, the first word in the 24th weekly Torah portion, translates to “encounter,” but often references a meaningful interaction between two parties or two entities (with agency) coming together. In this sense, if Jacob had simply arrived to a place, we would say he “came” or “settled.” Instead, in this passage, Jacob “encountered” the space – noting a meaningful interaction. Jacob and the place are both entities with agency, moving towards each other.

The combination of these three phrases – “Haran/crossroads” “Vayetse/go forth,” and “Vayifga/encounter,”– come together dynamically during Jacob’s famed Ladder Dream. During this dream, God and angels promise Jacob, and all of his descendants, the Land of Israel.  Later in his life, Jacob wrestles with an angel in the night, leading to a change in name from Jacob to Israel – “he who wrestles with God and survives.” This example of biblical synchronicity represents Jacob’s destiny unfolding in real time.