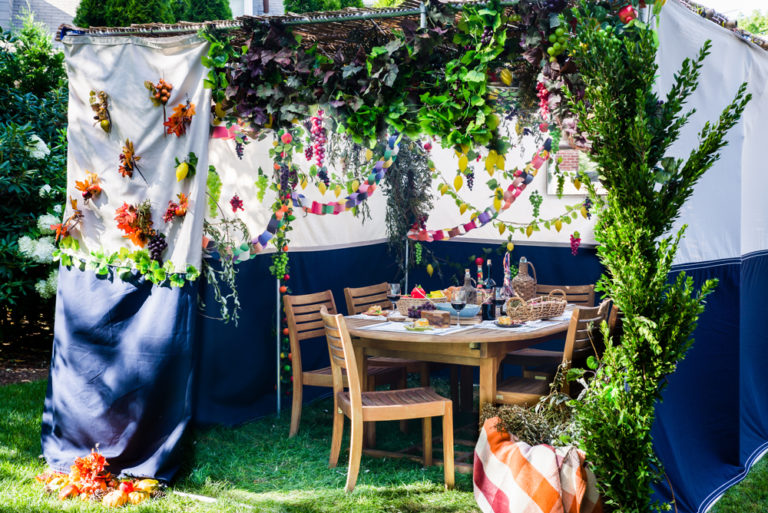 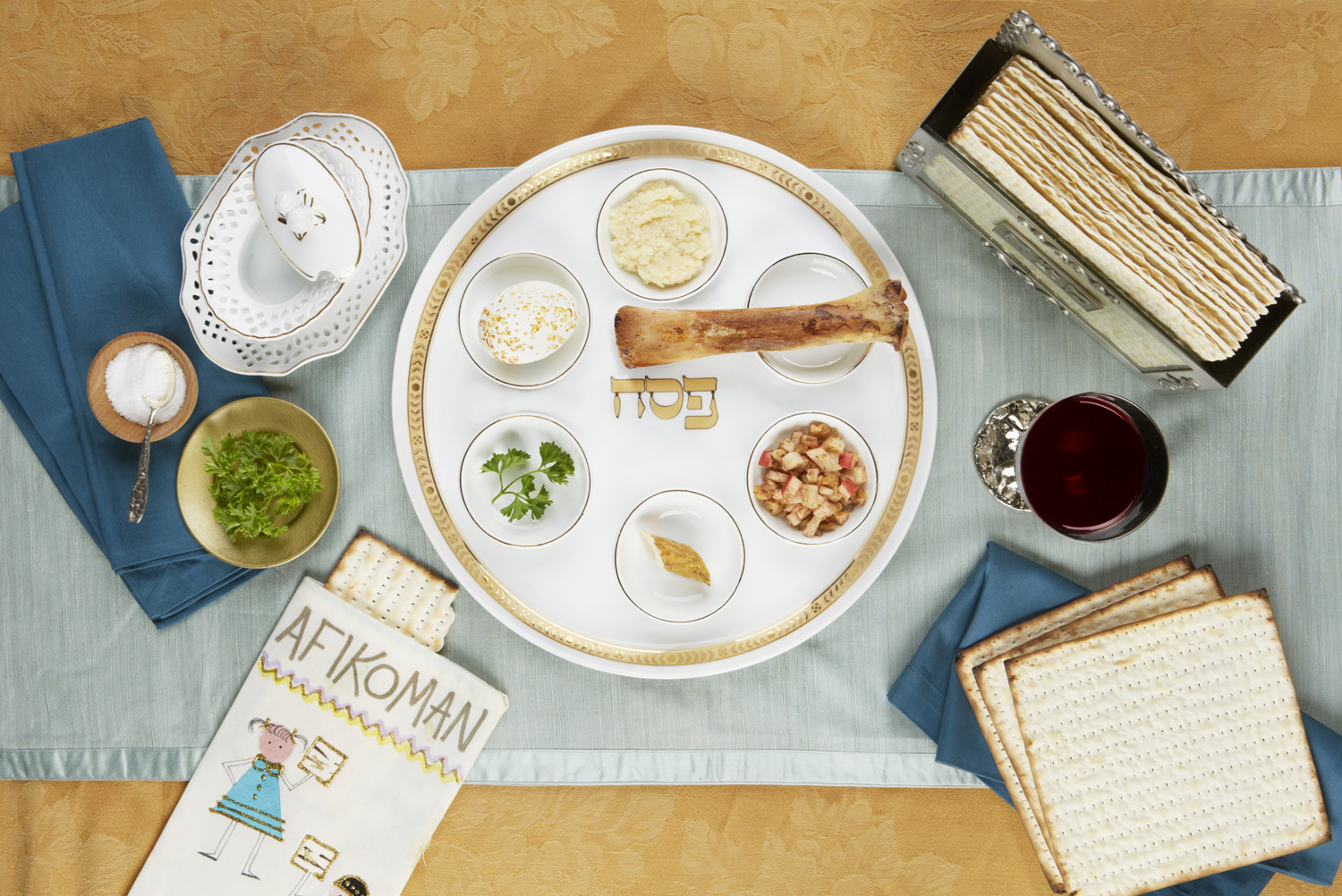 There are three pilgrimage festivals in the Jewish tradition that once required visiting the Temple in Jerusalem. They are called the “Shalosh Regalim” in Hebrew (from the root word regel or “foot”).

The cycle of these holidays begins in spring and ends in autumn. All three holidays are connected as they all have agricultural and historical significance.

When the ancient ancestors lived in the land of Israel, they would make a pilgrimage to the Temple in Jerusalem on these three festivals, where they would participate in various rituals in coordination with the services of the priests at the Temple.

Since the time of the destruction of the Second Temple in 70 CE, the actual pilgrimage is no longer considered obligatory and no longer takes place on a national scale. However, during synagogue services throughout the world, related biblical passages describing the holiday being observed are read aloud from the Torah scroll as part of the festival service. In Israel, many people living in or near Jerusalem make an effort to attend prayer services at the Western Wall as a way of following in the footsteps of the ancient pilgrims.