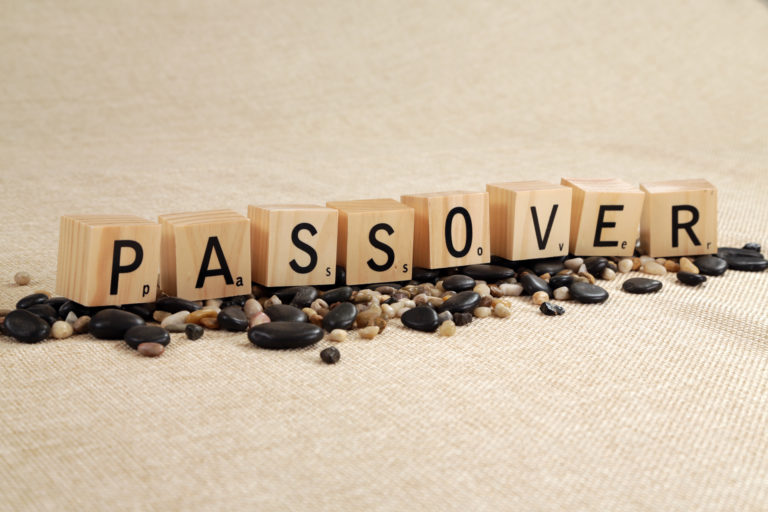 The late great comedian Joan Rivers was known for her quick wit and biting insights. She was also the child of Russian-Jewish immigrants and was deeply proud of her Jewish heritage.

Joan Rivers was a frequent guest on the Martha Stewart Show where she was happy to share her thoughts about the Jewish holidays alongside a heaping helping of her patented humor.

Joan Rivers and some adorable dogs made a particularly memorable appearance on the show to give an entertaining and enlightening explanation of Passover. She truly captured the spirit of making the holiday magical, memorable, and meaningful. I encourage you to watch this hilarious performance.