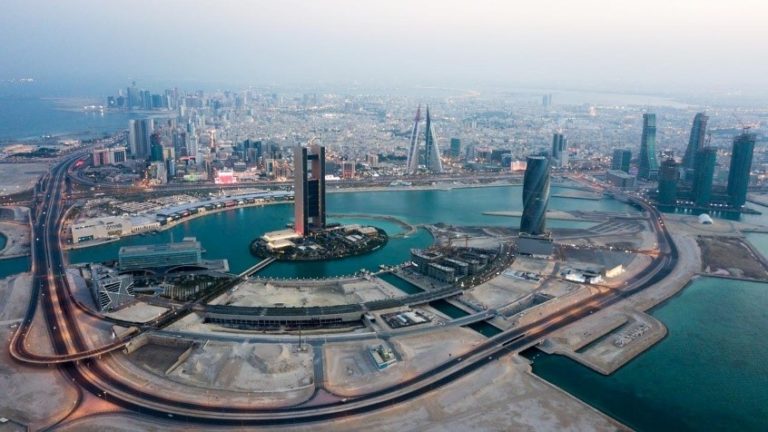 The island nation of Bahrain has a rich history and its Jewish community has played an important role in. Today, Bahrain has proven to be one of the Arab nations most tolerant of Jews. It is one of the only Arab nations with a synagogue and has Jewish government members.

The fate of these ancient Jewish communities is obscure, as the next recorded instance of Jews living in Bahrain occurs in the 1880s. The Jewish Yadgar family were Iraqi traders who moved to the area, settling in Bahrain. They formed a community there, and other families followed. The Yadgar family became major figures in the textile trade and, another Jewish family, the Nonoos, emerged as leadersin the banking industry. The Jewish community built and consecrated a small synagogue in Manama. Upwards of 1,500 Jews called Bahrain home. Jewish businesses were concentrated on Al-Mutanabi Road which was colloquially known as “Jews’ Street” where the shops all closed for Shabbat.

After World War II, anti-British and anti-semitic beliefs began taking hold within Bahrain. On December 5th 1947, violent riots started in Manama in response to the fervor over the Palestinian situation. The mob of rioters looted Jewish businesses and homes, destroyed the city’s synagogue, attacked Jews, and murdered at least one person. There are claims that many of the rioters were foriegn Muslims and not Bahrain natives. In response to the violence, most of Bahrain’s Jews left behind everything and evacuated to Bombay. From there, they settled in Israel and the United Kingdom. This event took a massive toll on Bahrain’s Jewish community, and by 1950 the number of Jews living in the country had dropped to under 500.

In 1967, after the Six-Day War, riots began anew and the vast majority of the Jewish community emigrated out of the country. By the 2000s there were fewer than 50 Jews living in the entirety of Bahrain.

While the Jewish community of Bahrain is small today, they are a thriving part of the middle class, active in both business and politics. The prominence of Jews in Bahrain has been spearheaded by the tolerance of the Bahraini leader King Hamad ibn Isa Al Khalifa. In 2004, Bahrain stopped boycotting Israeli products as part of a free-trade agreement with the USA.

Furthermore, several Jews have served important roles in Bahrain’s politics. Jewish businessman Ebrahim Daoud Nonoo was made a member of the Shura Council, Bahrain’s upper house of parliament in 2000. In 2005, his niece Houda Ezra Nonoo took his seat in parliament. Houda would also serve as Bahrain’s ambassador to the United States from 2008 to 2013. In 2010, Nancy Kedouri, a Jewish author, was appointed to fill in Ms. Nonoo’s seat in parliament.

In 2015, the King of Bahrain officially celebrated Hanukkah with Jews and Muslims together. The director of the Conference of European Rabbis, Rabbi Moshe Levin alongside 50 other Jews joined the king for a candle lighting ceremony. It was the first gathering of its kind since the establishment of the state of Israel. 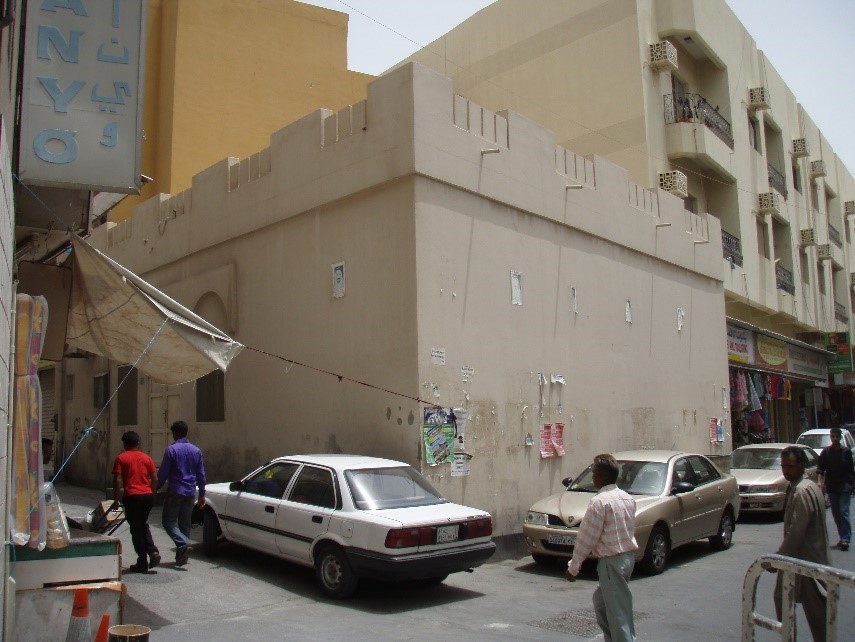 Bahrain is one of the only Arab countries on the Persian gulf with a synagogue. Bahrain’s synagogue is located on Sasa’ah Avenue, Manama in a commercial district. The building was constructed in 1948 after the destruction of the previous synagogue. There is also a Jewish cemetery that is regularly maintained. Due to the small size of the Jewish community the synagogue has gone through periods of use and disuse. The Jewish community of Bahrain has no rabbi, so religious services must be held with visiting rabbis or be conducted abroad. For many years the synagogue did not have a Torah scroll until Jared Kushner gifted one to the king of Bahrain in 2019.

In September of 2020, the leaders of Bahrain, the United Arab Emirates, Israel, and the United states signed the Abraham Accords. This historic peace agreement normalized relations between the Arab countries and Israel. It opened routes for collaboration, trade, and travel between Israel and Bahrain. This remarkable diplomatic achievement is just the first step towards a greater peace and unity to come.

You can read more about the history of Jews in Bahrain here.

Here is a link to an article about how Bahrain has embraced its Jewish community.

You can read an interview with Jewish author and politician Nancy Khedouri about the history of the Jews in Bahrain here.

You can read a fascinating piece about Jewish politician and ambassador Houda Nonoo here.

You can read about the history and achievements of the entire Nonoo family here.

You can read a first person perspective of the first minyan held in Manama in 70 years here.